Jaisalmer is the largest district of India which lies in the western part of Rajasthan with minimal population and with very few educational institution. After reaching the place we could get a vivid picture of local people's lifestyle, practices and livelihood with zero significance to education. Due to improper conveyance facility, the the locale was entirely cut off from other cities of India. This was also one of the vital reasons for the lack of education in the district. These factors inspired me to come to work for the upliftment of the local people in all sense especially in education. On the onset of our arrival days itself, we started to meet and mingle with the locals, giving awareness about education. In the same year itself, we started a nursery school. Interestingly, people had fear in mind regarding their children being sent to school for education. We witnessed hesitation and irritation in the local public to admit their children in school especially as they were equally unaware of the missionary work. When we started to give education to them, the public realized the vitality of education since the teachings were focused equally On "Sermon on Mount" such as "honour your father and mother that your days may Be long." *Love your neighbour as yourself," "Blessed are the peacemakers for they shall be called children of God” and other moral lessons. When they saw the effect of teachings on children, they started immensely appreciating it. 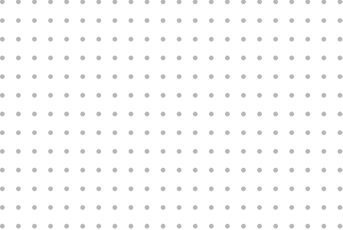